Magnet with print and quote of Alfred Nobel.

Alfred Nobel lived during the 19th century’s revolutionary development in science, culture and society. He experienced the reshaping of the world within technology, war, economic shifts and political transformations. Nobel played a role in these changes.
Nobel´s inventions and the ways in wich they were used were crucial to the industrialization. His new explosives allowed the mining industry to increase production and to supply raw materials to expanding industries. They played a key role in the expansion of modern communications, as countries around the world began building railroads, roads, tunnels and bridges. They also found important military uses and Nobel made significant improvements to weapons and ammunition technologies.

During his life, Nobel was famous as the inventor of dynamite. But the main reason for his name is his will, which laid the foundation for Alfred Nobel´s most famous contribution to posterity – The Nobel Prize. 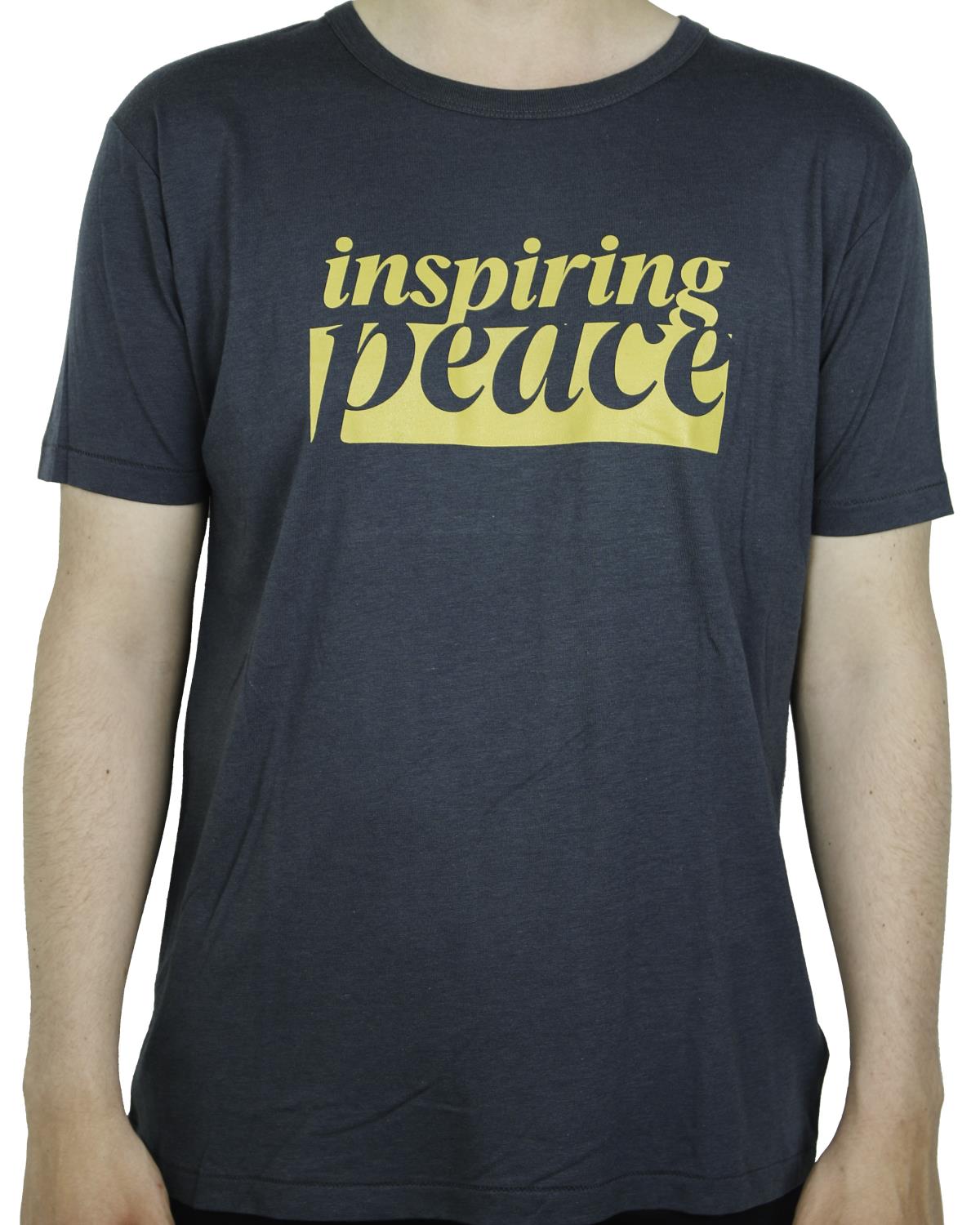 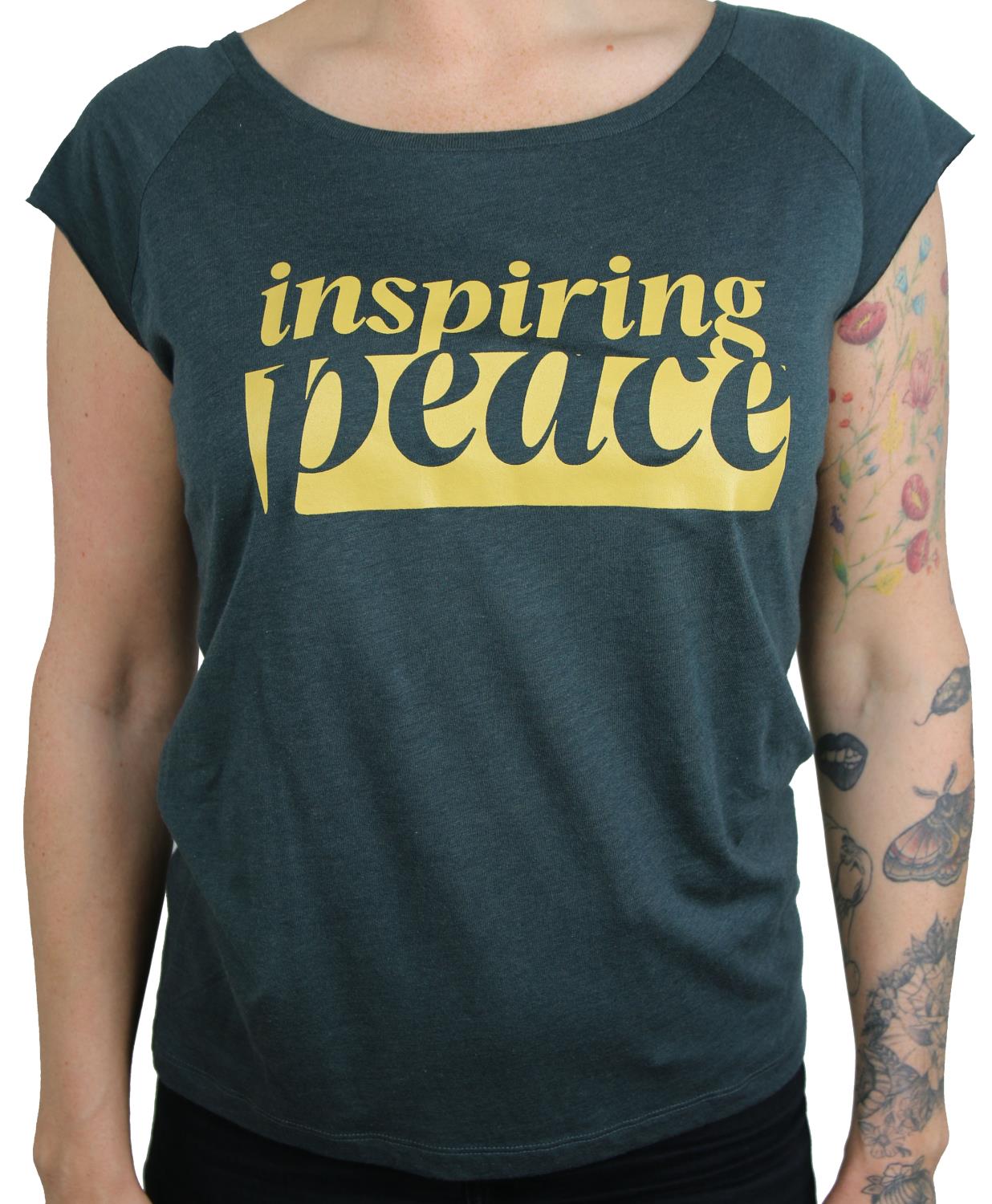 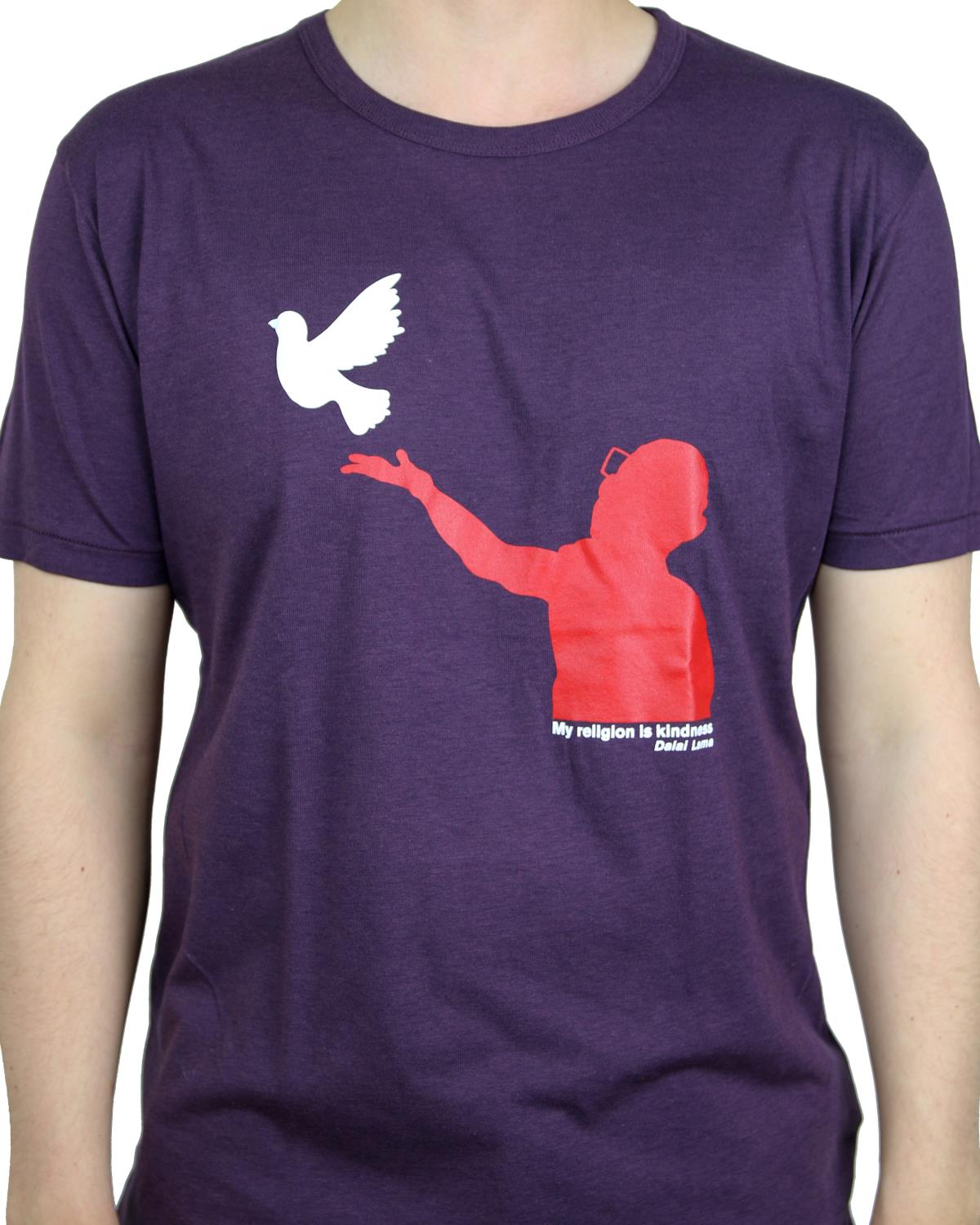 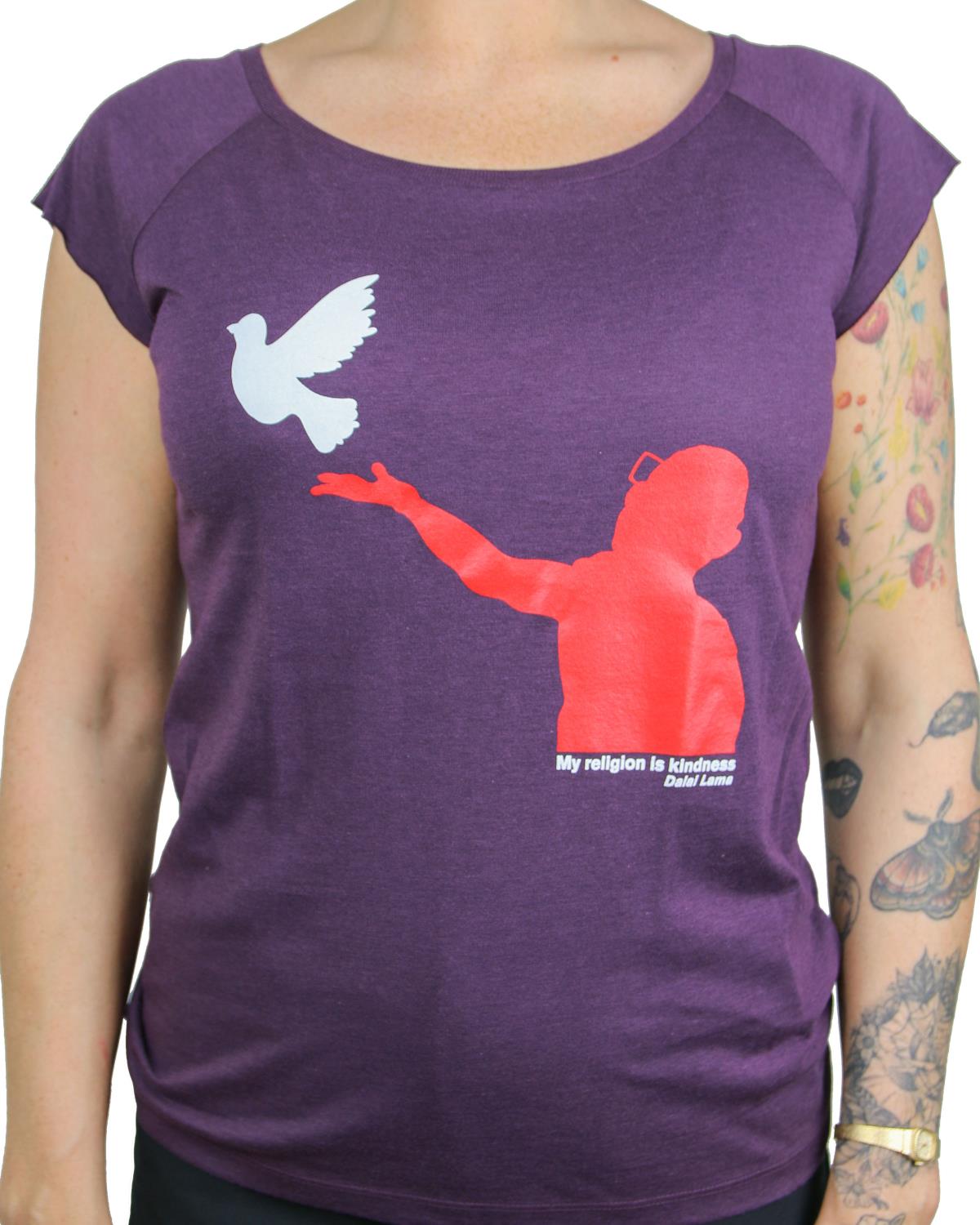 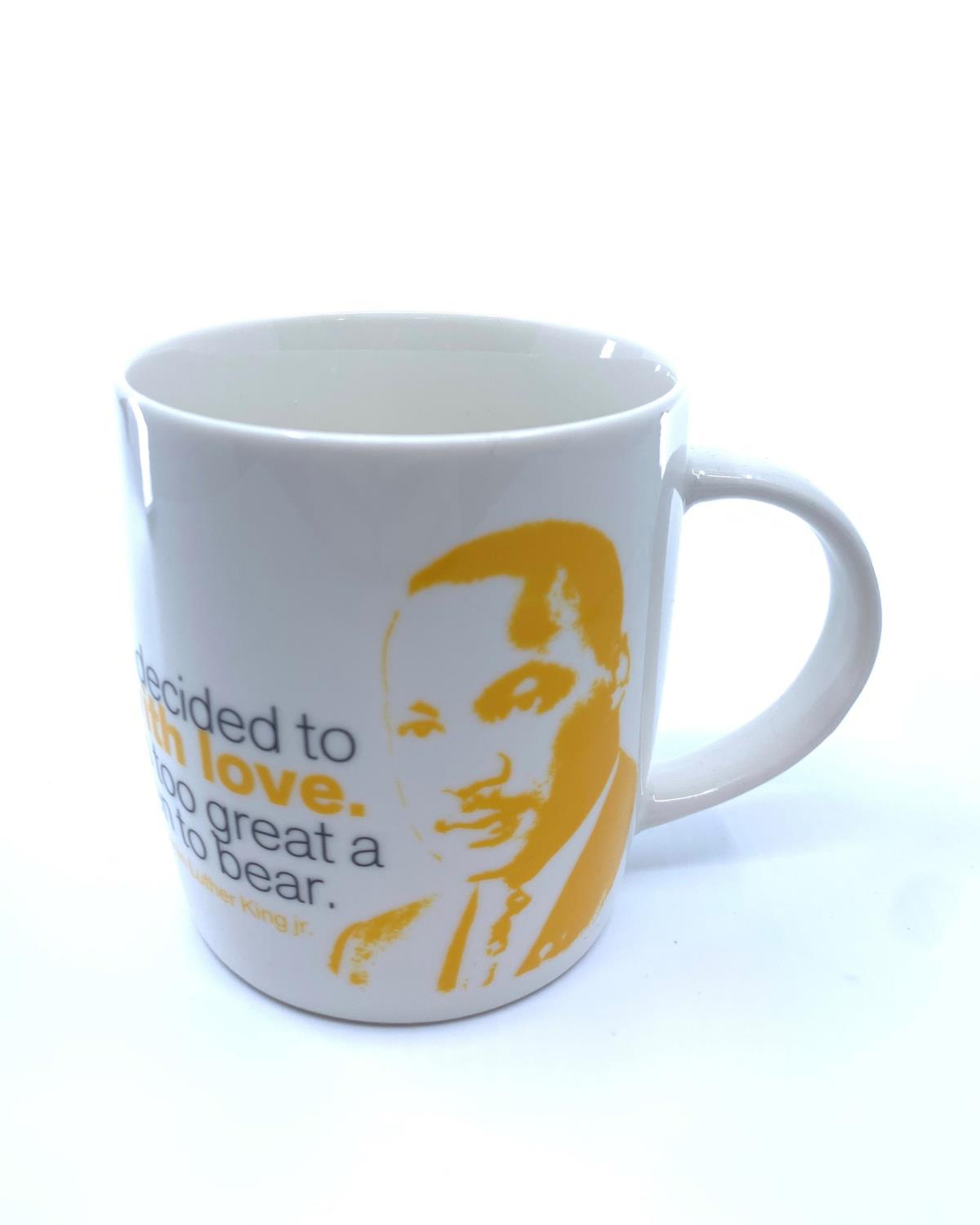 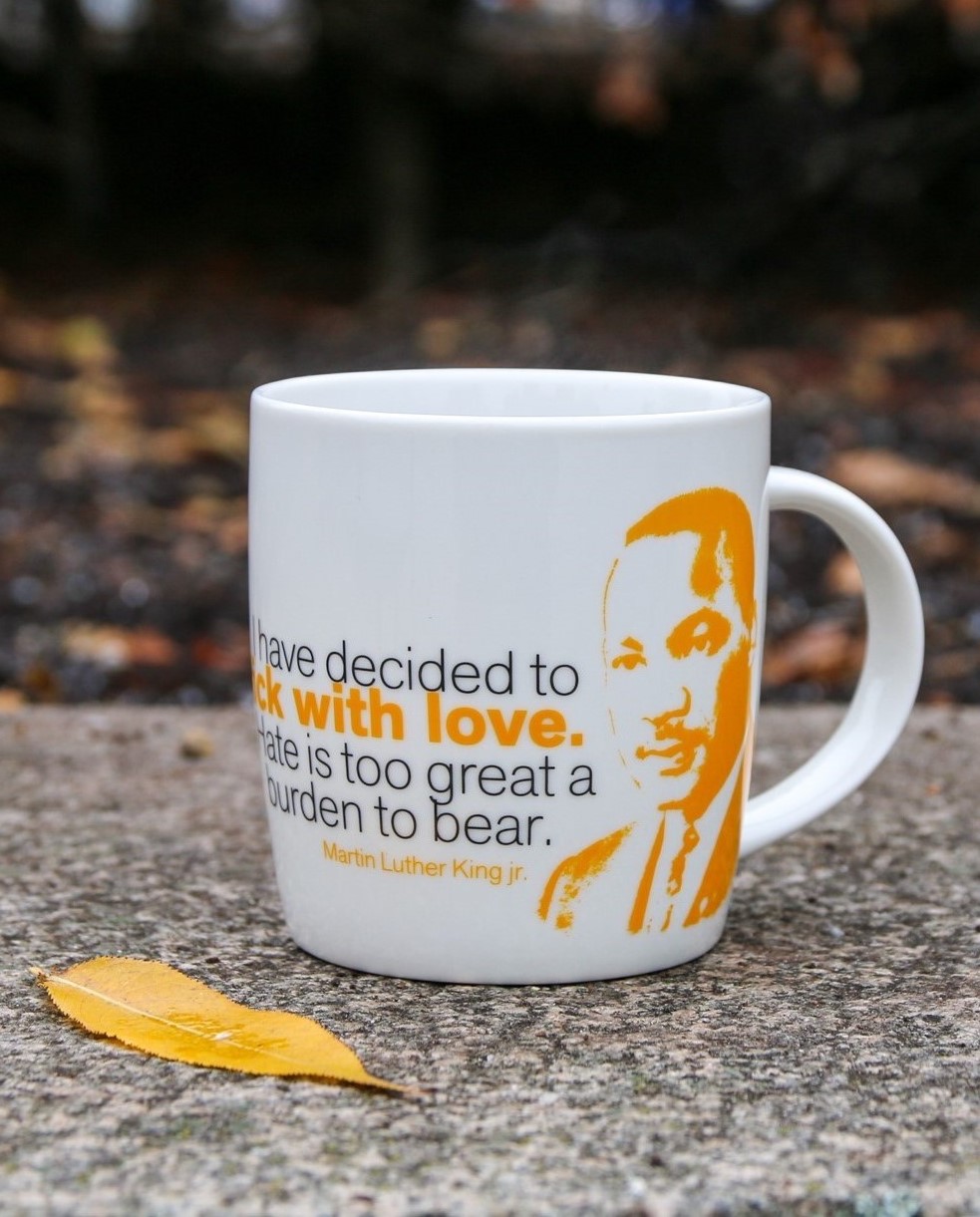 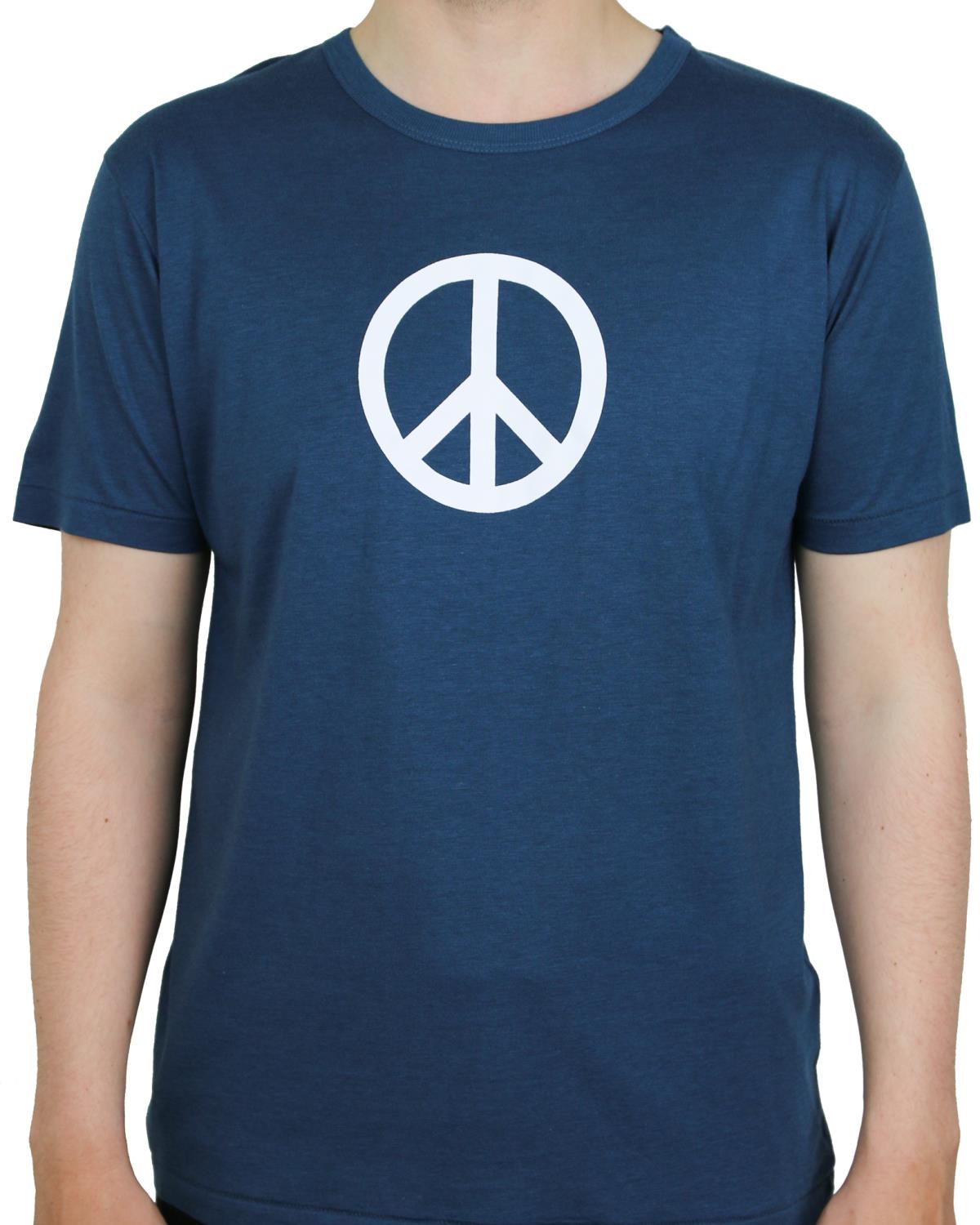