Magnet with quote of Mother Teresa.

Mother Teresa was awarded the Nobel Peace Prize in 1979 for her efforts to bring help to suffering humanity.

In 1950 Mother Teresa founded the order “Missionaries of Charity.” Placed directly under the jurisdiction of the Vatican, this order experienced phenomenal growth. When Mother Teresa received the Nobel Peace Prize in 1979, the order numbered 1100 nuns and 300 novices. In India the nuns ran 30 orphanages,
70 leprosy centres and a number of hospices for the terminally ill. Mother Teresa also cared about those who were suffering in other parts of the world.
She was a marvellous fundraiser, organizing relief work in Africa, the Middle East, South America and the USA. 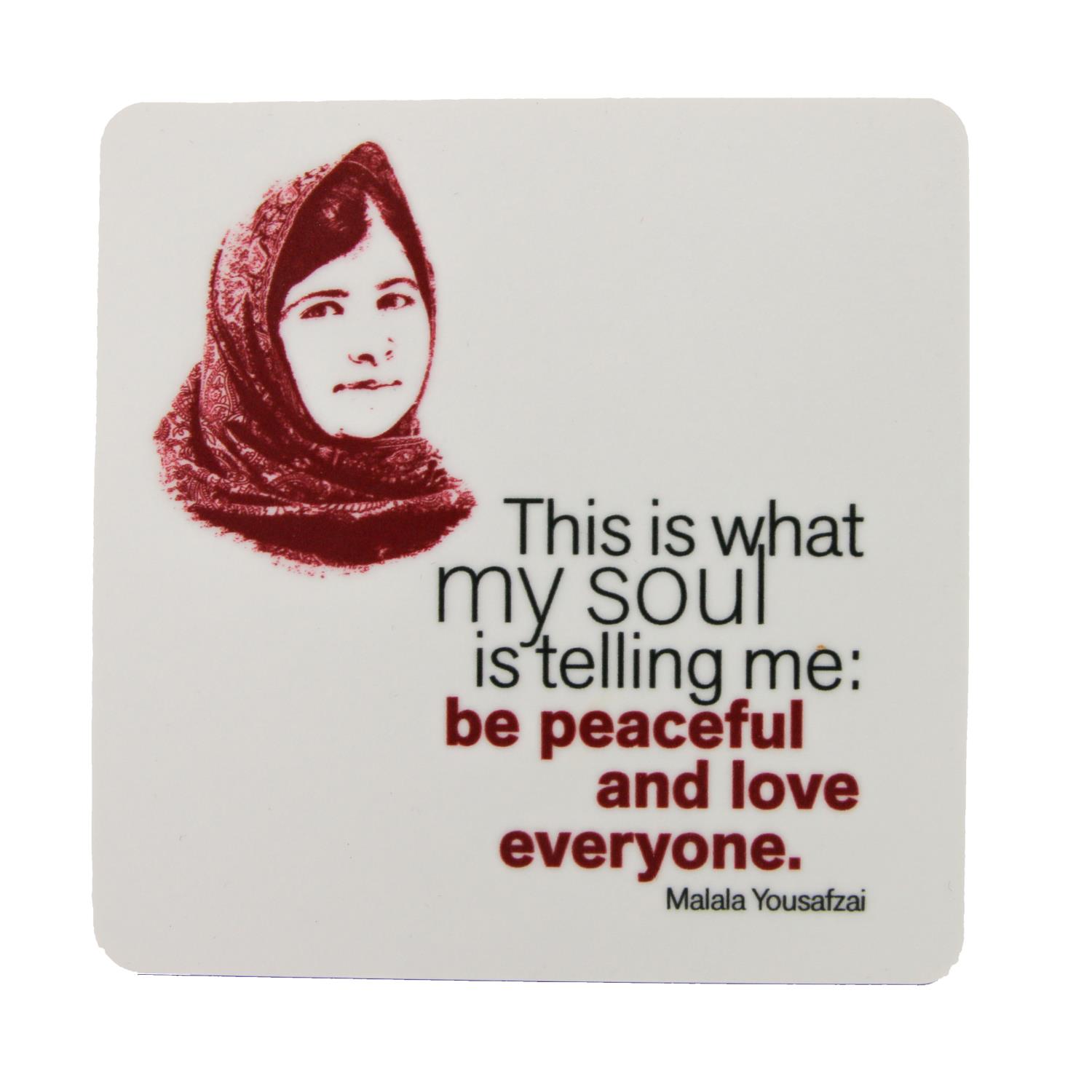 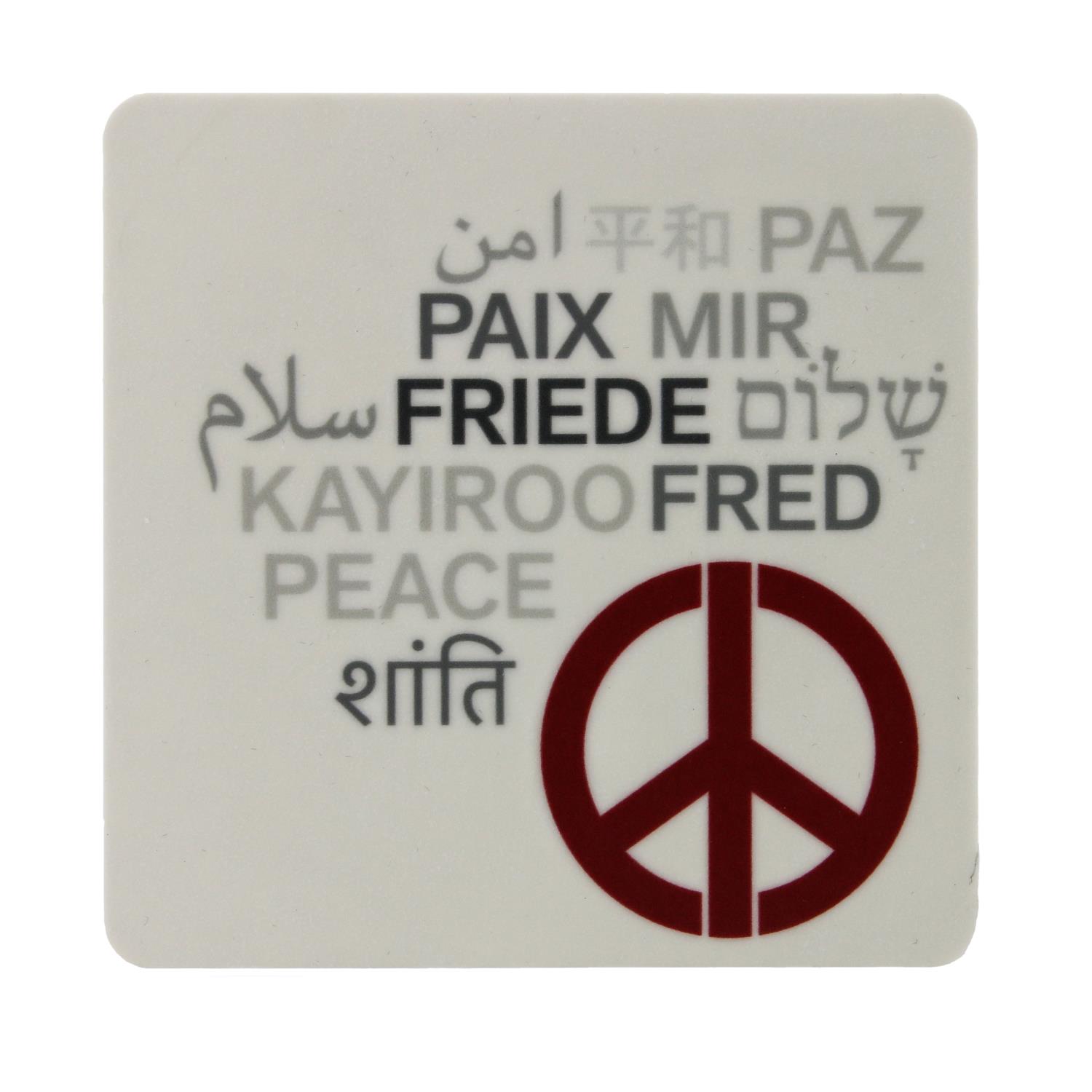 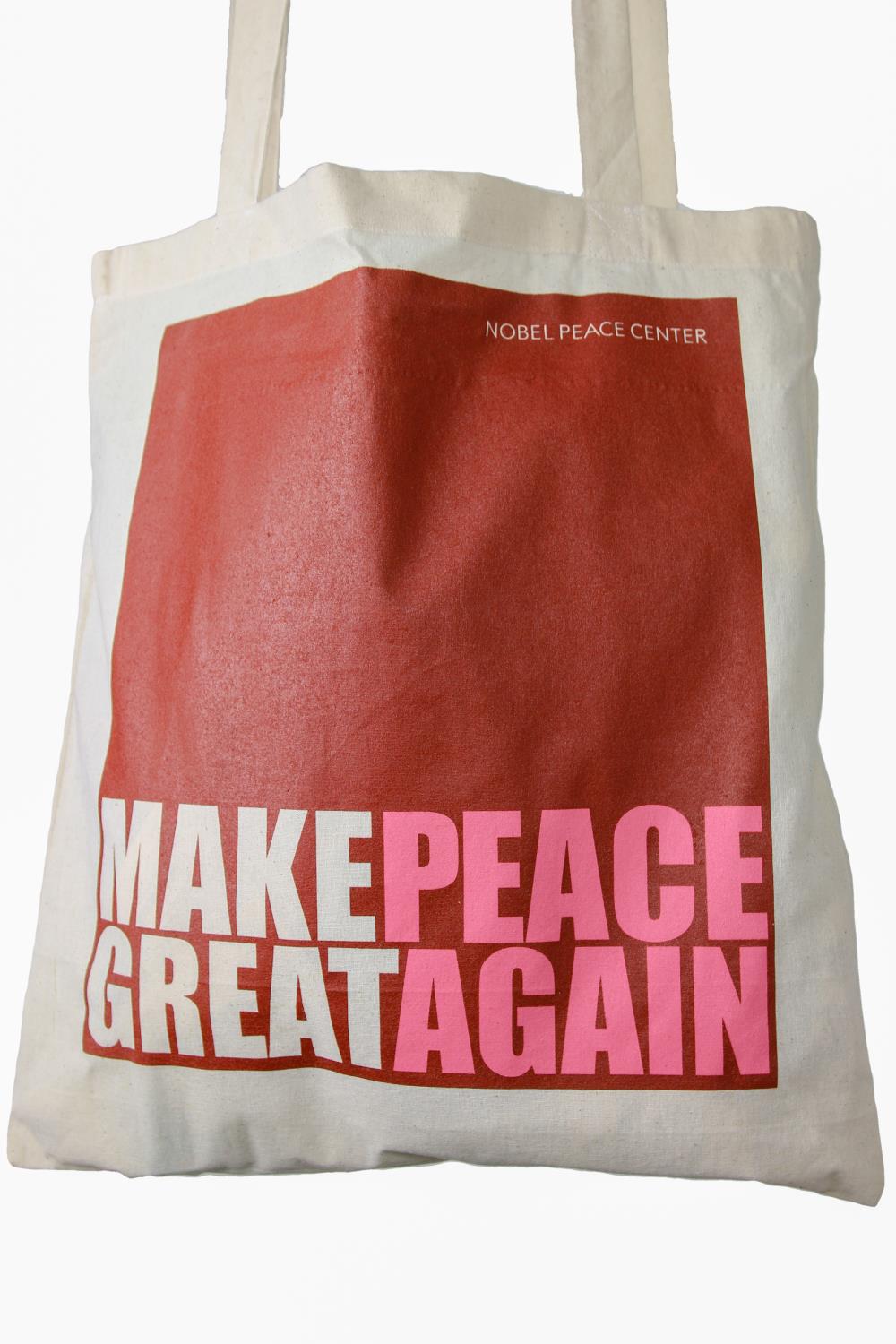 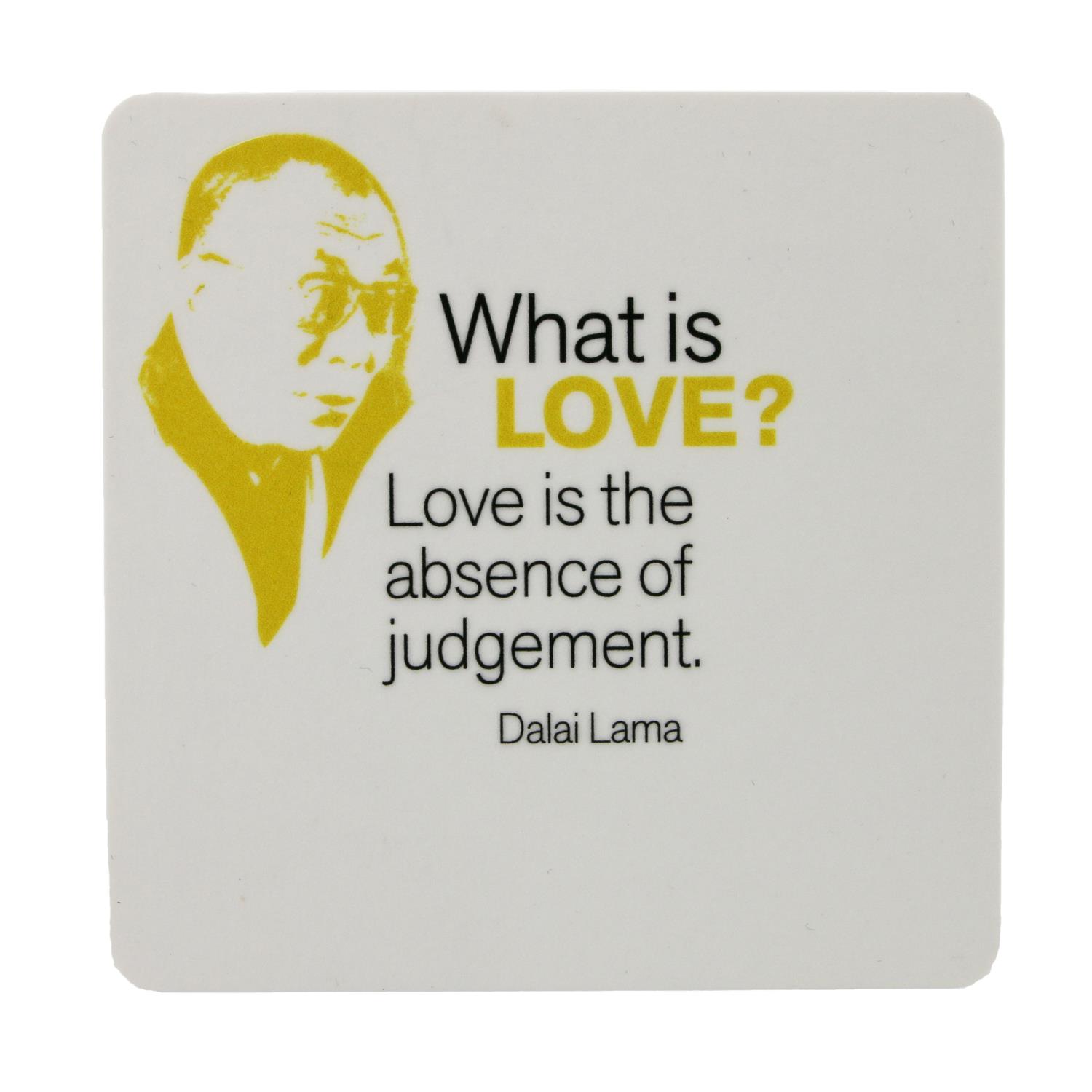