ngels made from locally sourced ostrich feathers and merino wool 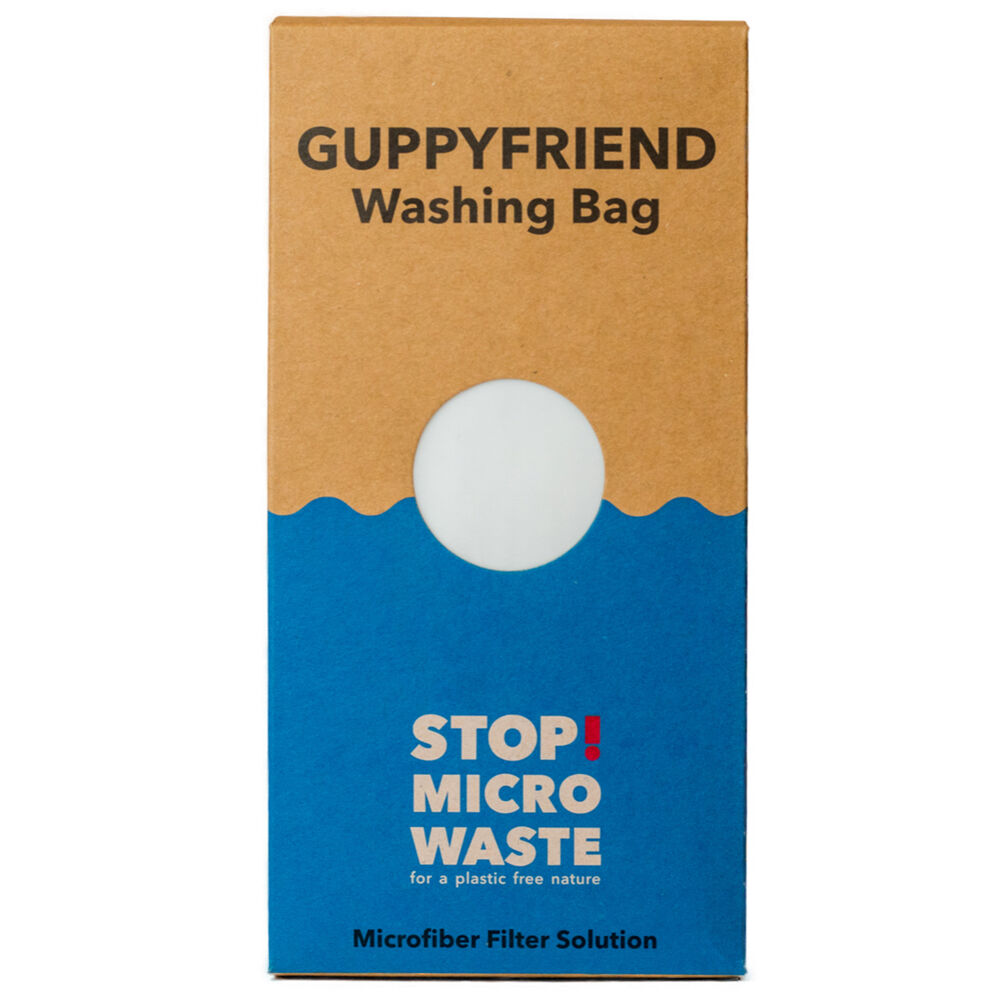 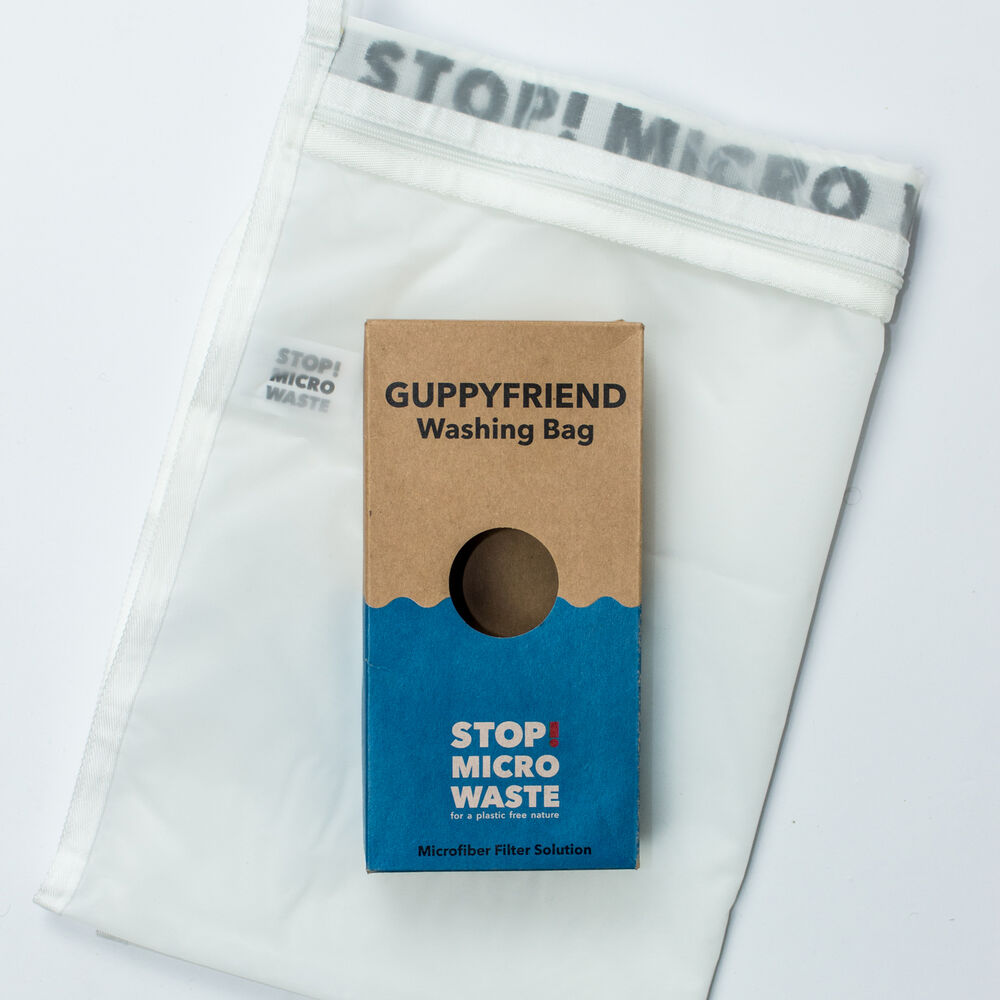 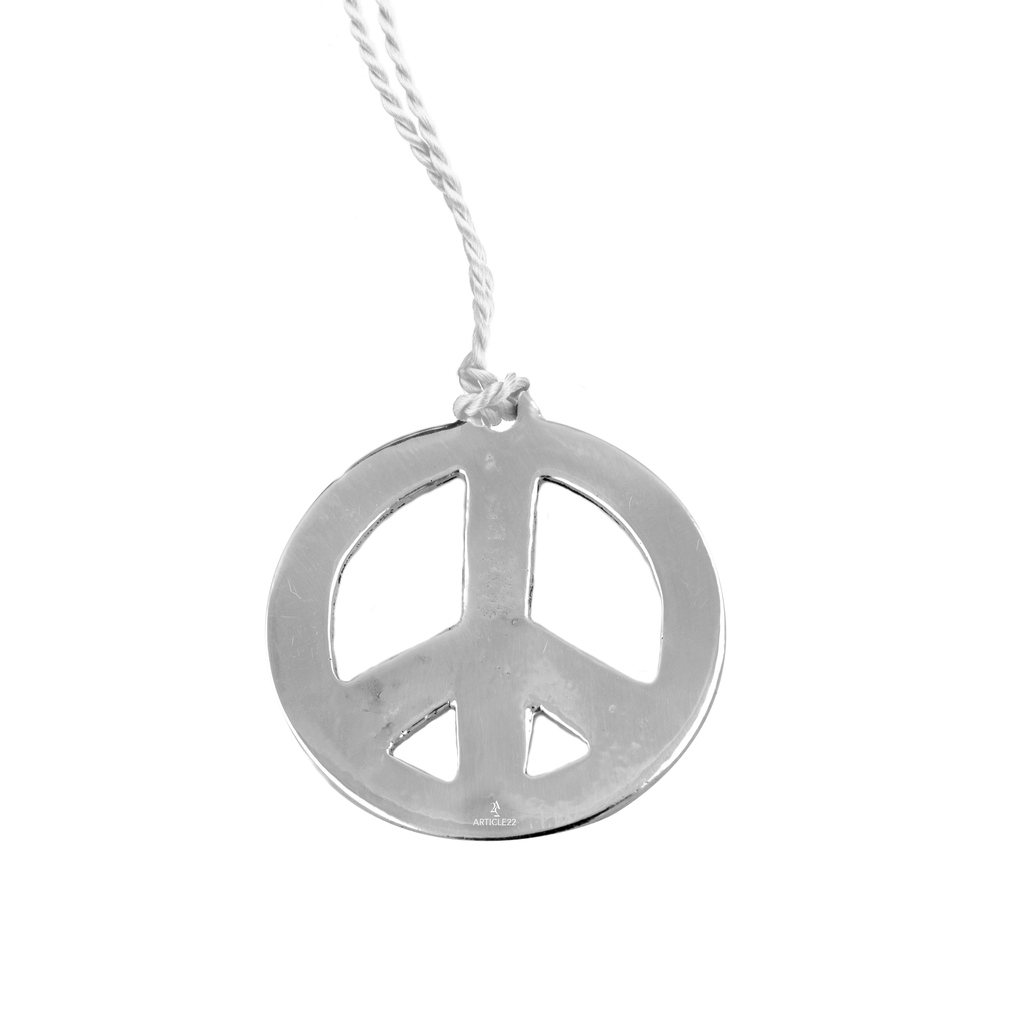 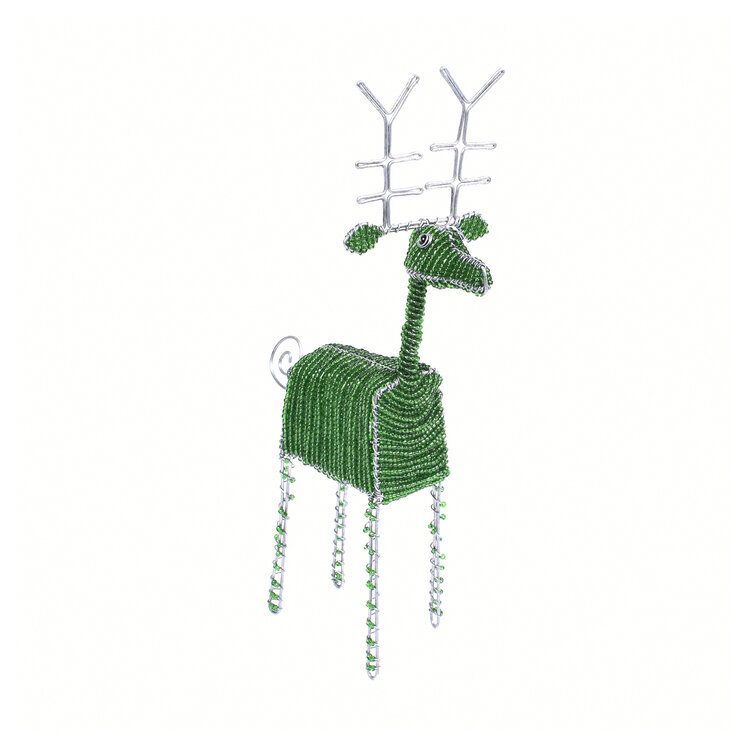 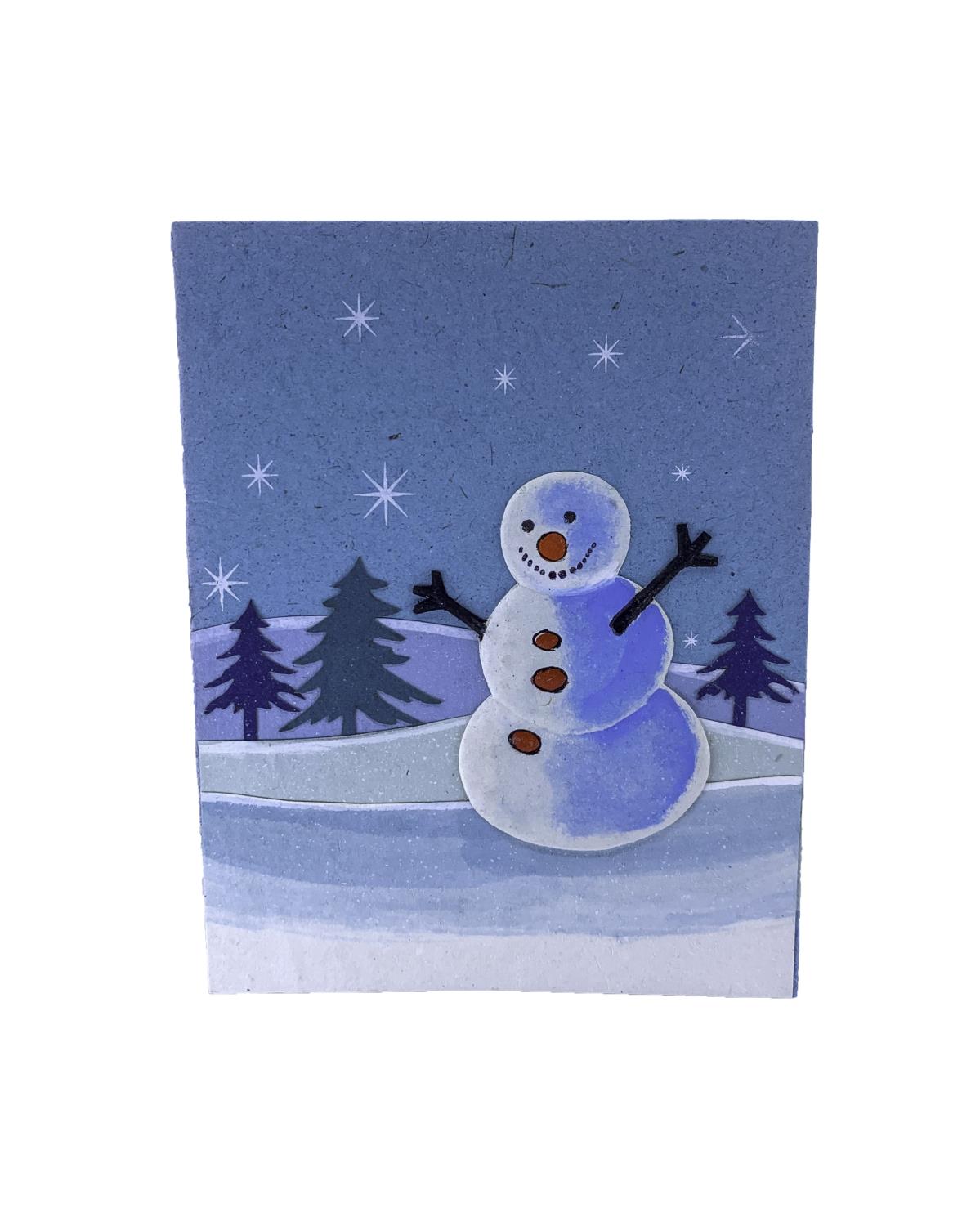 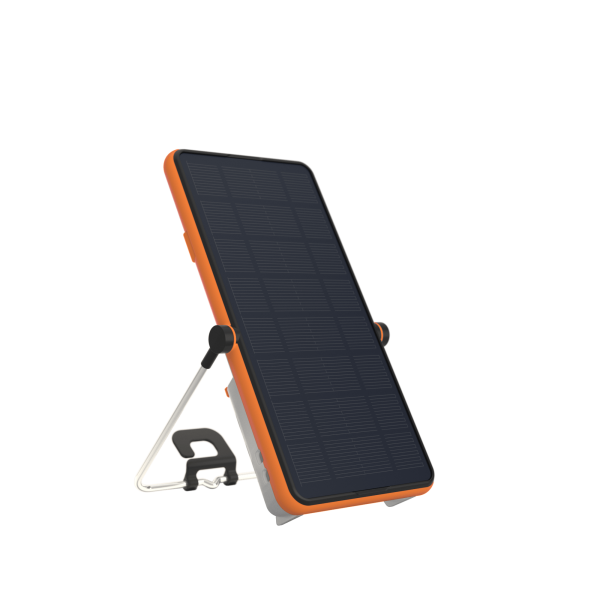 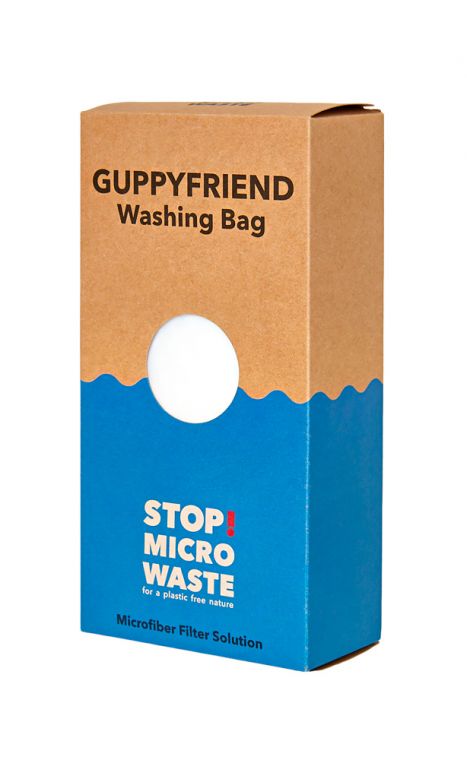 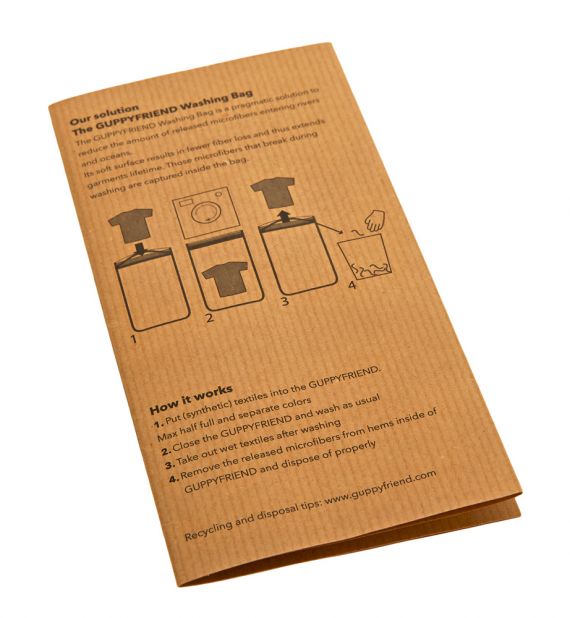 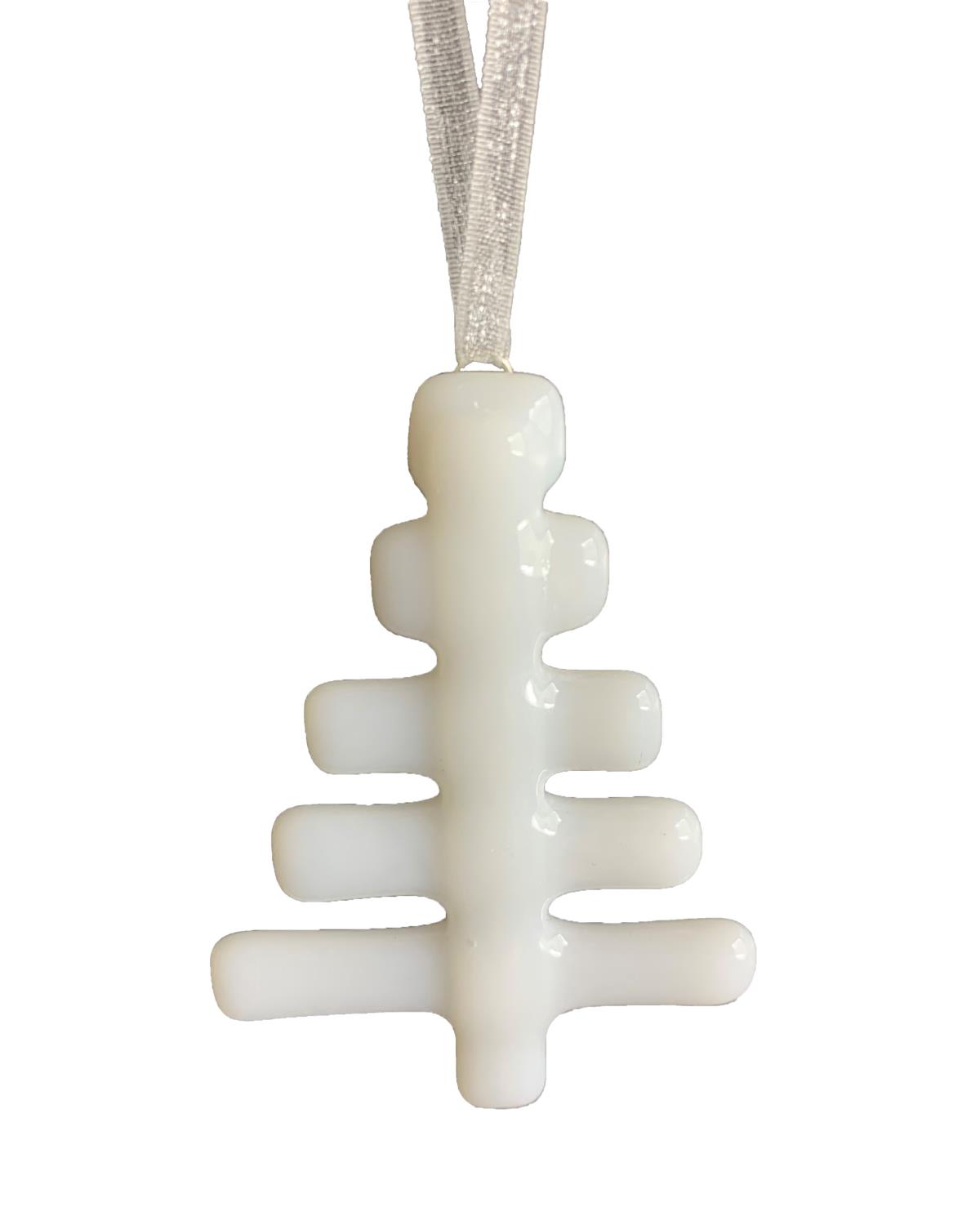