25 years with the Nobel Prize

For 25 years, Geir Lundestad has worked with the world’s most prestigious award: the Nobel Peace Prize. As director of the Norwegian Nobel Institute, Lundestad has been the secretary of the Norwegian Nobel Committee. He has been involved in all the discussions, he has met all the award winners, from the Dalai Lama to Barack Obama. From a unique position, he has observed this part of our contemporary history.

In this book he tells about all the winners, who they are, why they received the award and what it was like to meet them. He also talks about the collaboration with the various committee leaders and members, and about the work to strengthen the Peace Prize’s position through the establishment of institutions such as the Nobel Peace Center and the Nobel Concert. 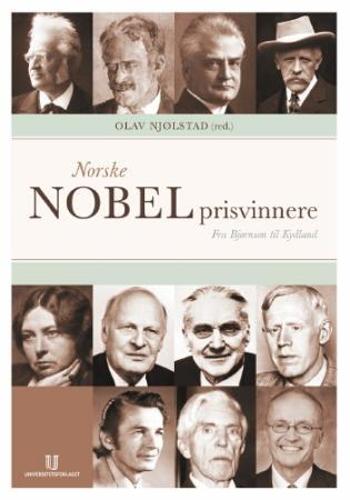 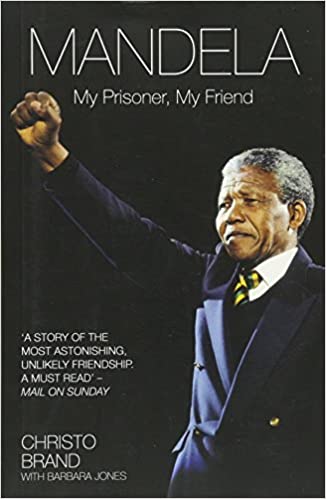 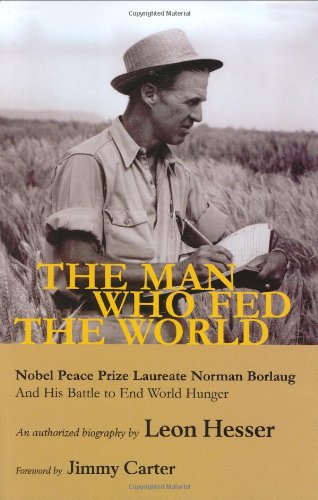 THE MAN WHO FED THE WORLD 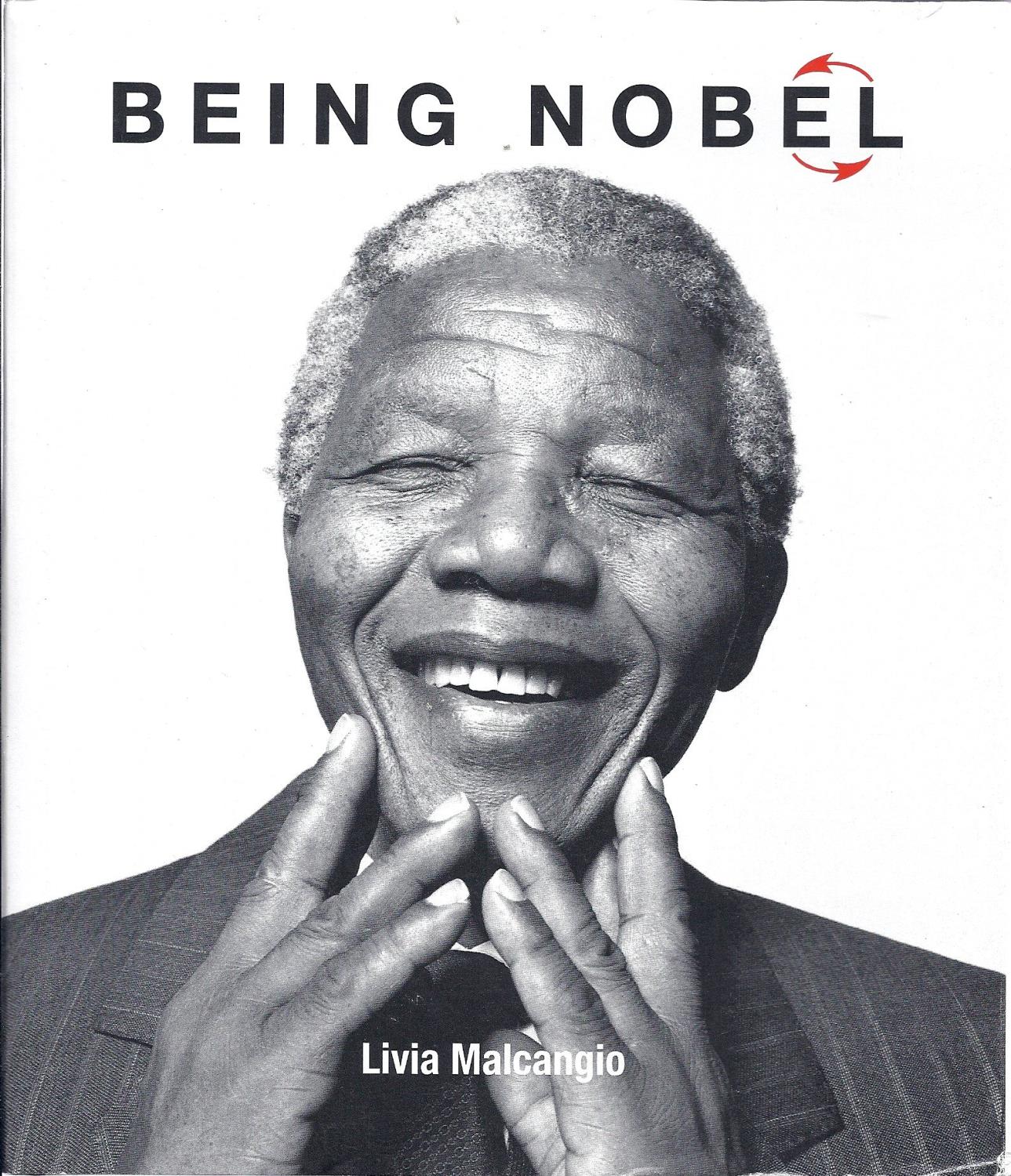